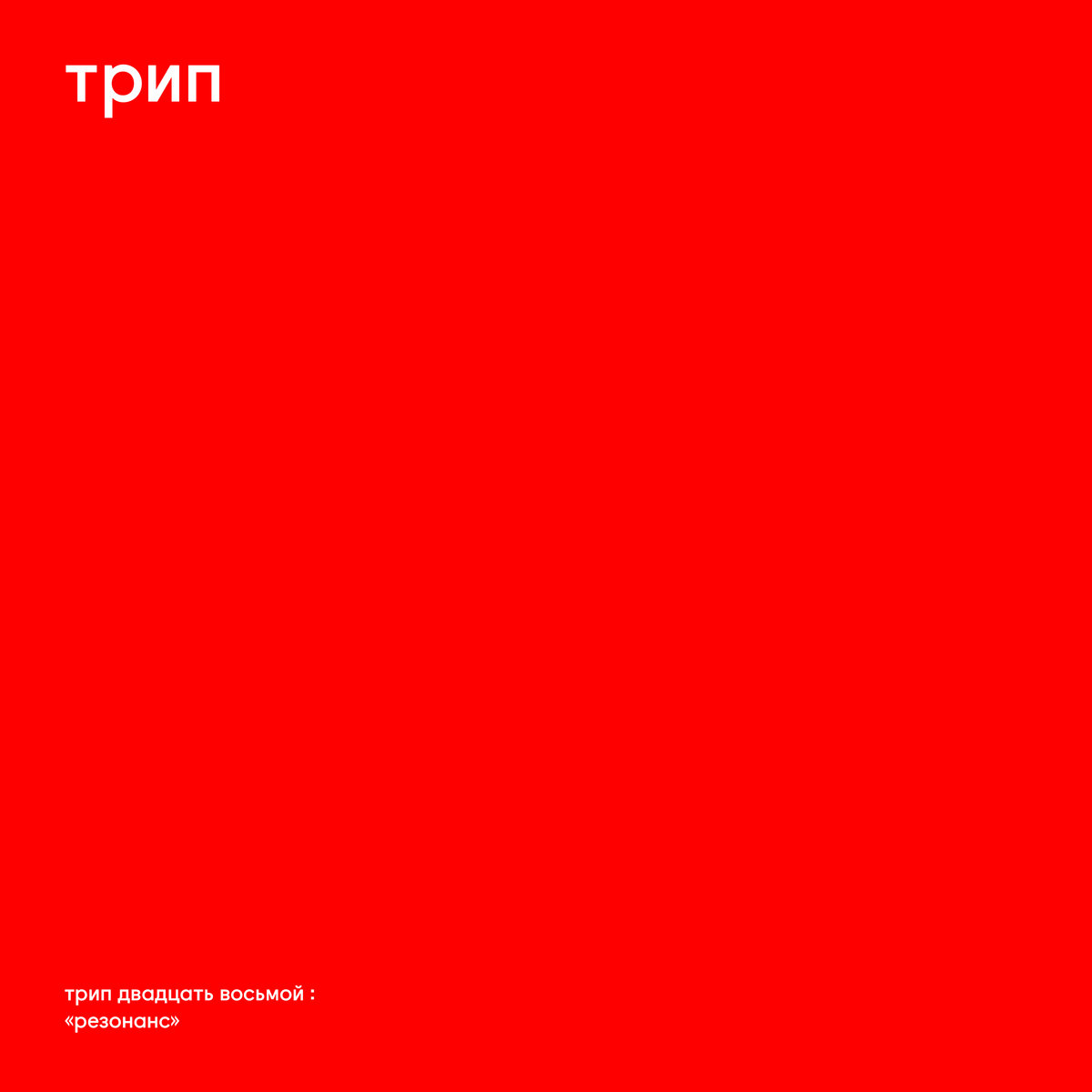 Finnish electronic musician Aleksi Perälä is an interesting guy. After creating IDM heavily inspired by Aphex Twin in the early 2000s (some even believed his Astrobotnia alias was actually Aphex), he started experimenting with alternative tuning systems. Eventually, his life changed when former Rephlex boss Grant Wilson-Claridge sent him the Colundi sequence. But what is this Colundi sequence, you may ask yourself? Well, this is where things get strange.
On one hand, Colundi is a sequence of 128 frequencies, chosen “via experimentation and philosophy, each relating to a specific human bio-resonance, or psychology, traditional mysticism or belief, physics, astronomy, maths, chemistry“. It was named after a Somalian village, and supposedly dates back to Mesopotamian times. But Colundi has also become more than just a musical scale, some sort of metaphysical concept that is eventually going to contain all the five major religions (not sure how that would work), and a kind of cult-like movement has formed around it, with the goal of achieving global unity. Even Perälä himself can’t exactly explain what it’s all about. Therefore, the official Colundi website states:

“We fail to reliably express our precise thoughts and intentions using words. Consequently, you may fail to understand us. We apologize for the effects of such misunderstanding.”

If you’re interested in reading in depth about the concepts and details behind it, check out this interview, as well as the official Colundi website.

Perälä has stated that he actually stopped making music when he first received the Colundi sequence. He is merely a vessel for Colundi; the music writes itself. This might explain his enormous output over the last few years: Since 2014, Perälä released 33 albums of ice-cold, spacey music in the realm of Ambient Techno and IDM, with seven albums being released in 2019 alone. It could also explain the lack of proper track titles: All titles consist of one set of random letters (a different one on each album) and a continuous number. Resonance starts with “UKMH51900039” and ends with “UKMH51900048”.

A new twist on the old sound

Perälä’s latest output marks a bit of a change from his usually quite laid-back sound (he even released a Drone album back in June) – there are stomping kicks and gritty acid basslines, which are joined by the usual sine-wave-based melody synths. And even without much knowledge of musical theory, you can tell that the melodies sound just a bit “off”, which gives the music a distinct alien feel. And I have to say, there is few music that makes me feel like I’m floating in space to the same degree as Perälä’s Colundi releases. But while previous releases just gave the feel of floating, with this release we’re straight up taking off in a rocket and flying to another planet at the speed of light.
There is also less melodic progression here than on some of his previous works – this is straight up Techno, clean and simple.

To match the relatively intense sound of the album, it is also mastered quite loudly, giving the kick drums the impact they need. Most of the tracks would even work in a club setting. They are all around the same tempo and can sound rather similar at first glance. A steady kick drum rhythm drives them, accompanied by other kinds of drum sounds, while reverbed, bleepy synthesizer sounds play spacey melodies. The basic elements are always quite similar – bleepy reverbed sine wave synths, “acid” sounding synths (most likely sawtooth or square wave based, with filter resonance) and the stomping kicks, accompanied by various other percussion sounds. The soft, melodic sine waves have more of a background role on here, compared to some of his previous work, but they are always present.
It’s quite interesting how these rather simple sounds and patterns, some of which you have probably heard before somewhere in some way, are used to make such modern and alien music that doesn’t sound cheesy. That’s the power of Colundi.

How it beeps, and boops..

As I said before, the sounds on this album are mostly quite simplistic, but certainly done well.
There are some that stand out though, like the wonderfully brain-melting, squeaky synths on the fifth track, „UKMH51900043“.
Then there’s “UKMH51900044” with an unusual percussion sound that could be a vocal sample layered over a synthetic hi-hat. It also creates the most tension out of all the songs here, with a repeated synth sound slowly increasing its volume with every repetition before the eventual end.
“UKMH51900045” features a quite deep and heavy kick, making it one of the most “banging” tracks on the album.
The closer features a slightly distorted, pounding bass drum over swirling, initially soft synthesizer lines, which become more distorted as the track progresses.

Despite the tracks all being similar to some degree, and easily blurring together because of the similar titles, the album is definitely varied enough to keep things interesting. And with its 45 minutes of runtime it certainly doesn’t overstay its welcome; it feels like the duration is just right.

To sum up, Aleksi Perälä delivered a fresh and energetic take on his usual sound, with a bit more grit and edge to it. Hard and soft sounds are juxtaposed in interesting ways to create beautiful bangers that will transport you right into the eternal void of space.
If you like your Techno ice cold and spacey, or are just interested in the whole Colundi thing, don’t miss out on this. I will be looking forward to what Perälä puts out next – and chances are it won’t be long until then.