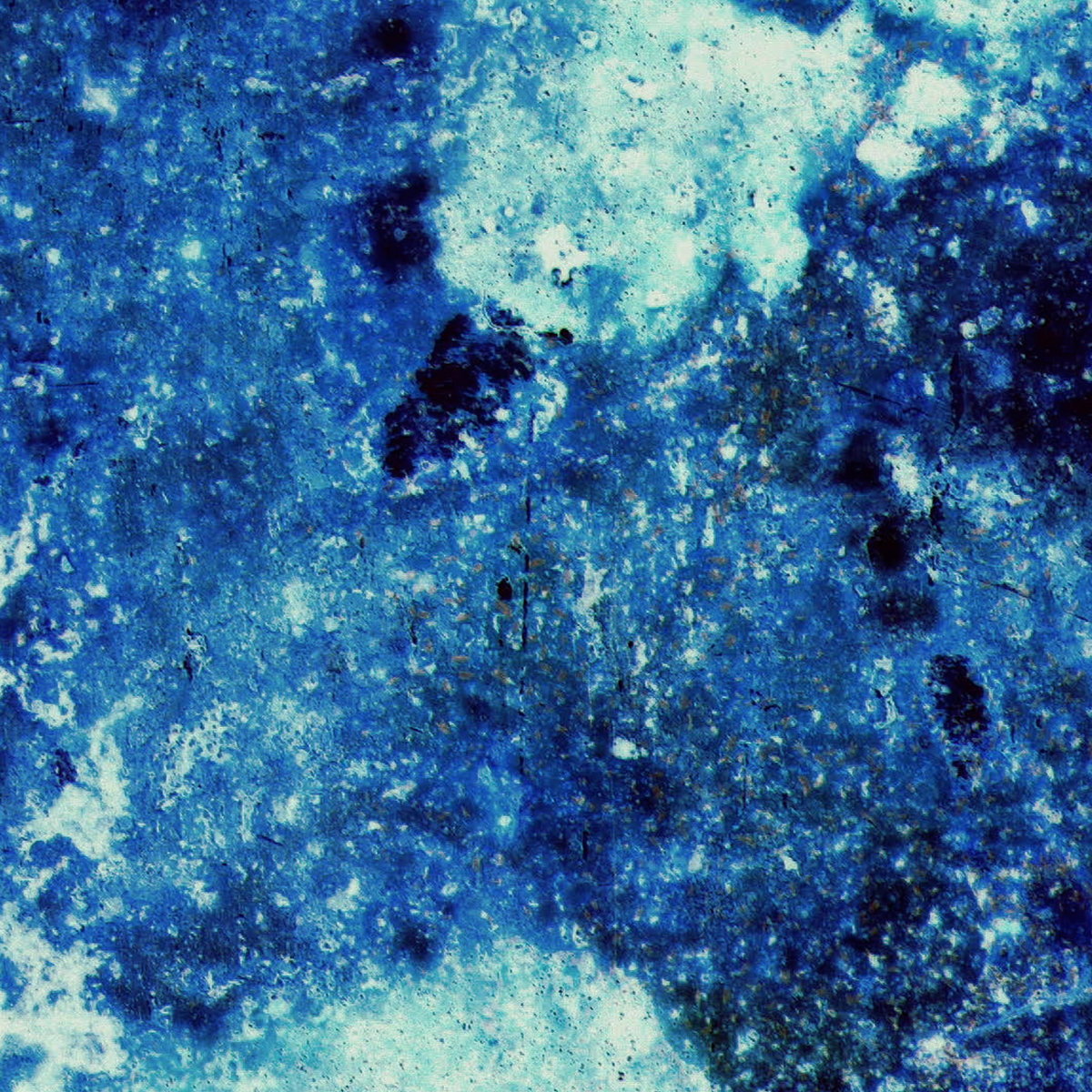 SHXCXCHCXSH (or HSXCHCXCXHS) are a Swedish Techno duo you probably haven’t heard of, simply because (literally) hearing their name would require someone being able to pronounce it without just uttering random sibilants. When asked in an interview by Resident Advisor on how to pronounce their name, they responded: “The Hs are silent. Except that, you do it like it’s written.” – not very helpful if you ask me. Based on the names of their first album (STRGTHS) and the EPs that came before (rrrrgrrgrrr, Nmhnmhnmnmh, Rjrjrffrjrj), one might be inclined to think these guys have something against vowels. But eventually, they proved everyone wrong by releasing Linear S Decoded (Avian, 2014) in 2014 (one of their few releases that has actual words in the title) and therefore breaking with their previous aesthetic. But since the following album was named SsSsSsSsSsSsSsSsSsSsSsSsSsSsSs (Avian, 2016) (it’s exactly 15 „Ss“, I counted, you’re welcome), it seems to me that they went too far with the (semi-)coherent words and inclusion of vowels, leading them to go back to their roots(SsSsSs…).

Besides the rather weird names, the duo has become known for creating a rather unique blend of harsh, mechanical Industrial Techno and atmospheric Ambient sounds, usually deviating from the standard four-to-the-floor Techno rhythm, sometimes even utilizing polyrhythms. After releasing more Techno-oriented material this year and the year before, their new album AÅÄ shows them experimenting with new sounds again. This time they added vocal samples to their sound, resulting in some pretty odd tracks (even for their standards) with interesting rhythms. These rhythms give the tracks the stumbling, wonky vibes I love this group for.

The vocal samples are all quite short, consisting of single syllables (or in some cases just single letters) being constantly repeated in a rhythmic way. The voices sound androgynous and sterile, but not in the heavily autotuned way Amnesia Scanner does it, nor in the form of robotic vocals like those of Synthpop pioneers Kraftwerk. Instead, they vaguely sound like they could be announcing the next tram station, but often with a slight metallic touch. On a few tracks they seem to be repeating the song titles – which are all exactly three letters long, by the way. The opener “BUN” is a good example of this, as the „lyrics“ of this song could be transcribed as follows:

“
Bunbunbunbunbun
Eh
Eh
(repeated throughout the song with minor variations).

But while the album has a quite cohesive sound, there is just enough variation for this style of Techno. On second song, HEM, already switches things up a bit. It features a kick drum rapidly switching its position in the stereo field from right to left, instead of remaining in the center with every beat. To me, the song sounds like a giant malfunctioning robot stumbling through the woods, or something like a shopping mall, bumping into things and making weird error noises. The vocals start out with saying something that my immature brain intially understood as „Gemächt“ (hehe), but then get chopped up in various ways, often sounding quite glitchy. The robot never seems to crash though, as the song just stumbles along with minor changes, without reaching any kind of climax: Additional synths and percussion are added and disappear again, but overall it doesn’t feel like it’s building up, really just stumbling along.

At times, the voices used vaguely remind me of Amnesia Scanner, since they also don’t really sound human on many occasions, but like I mentioned before, they lack the AS-typical, high pitched, super inhuman, distorted metallic sound.

Some tracks on the album, like “AOO” – which features a voice saying something along the lines of “ow-ow-ow-owowow” (or is it really “aoo-aoo-aoo”? who knows…) over sparse metallic synths and a deep thumping sound that’s halfway between a bassline and a kick drum – are more on the Ambient side, without any prominent beats. I highly recommend listening at higher volumes on good speakers in order to properly feel the rumbling basses on this album – bass heads rejoice. And while the songs sound quite cold and sterile overall, the vocals often add a fun and almost goofy touch to them, with some of them resembling moaning (like on „AOO“ for example).

Track six, “AAA”, is another interesting Ambient-ish track, as it consists almost entirely of vocals with big spacey reverb, only accompanied by a subtle kick, creating a very strange, disorienting atmosphere. The album ends with a bang – the great and mysterious “UEA”, featuring obscured vocals that resemble radio transmissions over a repeating sequence of one percussion loop played by three different samples: bass drum, snare and a different bass drum (in this order) combined with a distorted hi-hat. The vocals are drenched in reverb, which gives the song a quite spacey feel. Eventually they are also joined by kind of „moany“ sounds that could be pronouncing the song title, as well as some interesting metallic clanging sounds.

Overall, HSXCHCXCXHS again delivered a great piece of strange, but fun Avant-Garde-Techno, a very pleasant surprise for me after not enjoying OUFOUFOF (Rösten, 2018) and the Word EP (Mord, 2019) as much as their previous material.
So, if you, by chance, are a giant malfunctioning robot, aimlessly stumbling through this world – or if you are just interested in more experimental forms of Techno in some way – check it out, and make sure to play it loud!

(To be honest I find it hard to pick favourites here – hence why I basically picked half of the album, it’s very consistent.)