Urns Waiting To Be Fed is the debut album of Iranian-born, Vienna based musician and composer Rojin Sharafi. It was released on Zabte Sote, a label focusing on experimental Electronic Music by Iranian composers. It is curated by Ata Ebtekar aka Sote. Some of Sharafi’s tracks have appeared on a compilation released by the label, but this album seems to be comprised of entirely new material.

And indeed, some quite experimental and abstract Electronic (or Electroacoustic) music is what you get here. The album cover gives you a vague idea of what to expect:
a very dark and chaotic album, disorienting at times. You can hear a cacophony of synthesizers and some acoustic instruments, which are often processed to the point where you can’t quite tell which is which.

Conventional structures are mostly absent; the songs progress according to their own logic, often ending in a completely different fashion than the one they started in.
There are plenty of interesting disjointed rhythms, which often tend to disappear just a few seconds after they started (and then might re-appear later if they feel like it).
Here and there we get some more straight-forward, Techno-like repetitive rhythms – always nice to see more abstract electronic styles infused with a bit of dance music.
Overall, the album kind of reminds me of Autechre’s recent works, but with more Industrial elements. There is a slight resemblance to some of label head Sote’s work as well, but Sharafi definitely has her own distinctive style.

The sounds used are mostly quite metallic and distorted, with a sort of suffocating thickness to them. The mix is crisp and clean, but with a good amount of low end, which fits the album quite well.
Occasionally, Middle Eastern sounds can be heard among the metallic chaos, like on “The Last Urn Broke”.
The second track, “Floating On The Stream” starts with sounds that resemble distorted car horns, which are then joined by glitchier sounds, as well as a steady rhythm that quickly dissolves and fades. The track name starts to make sense once you get halfway through it, with various bubbling modulated sounds creating the sonic image of a flowing river. 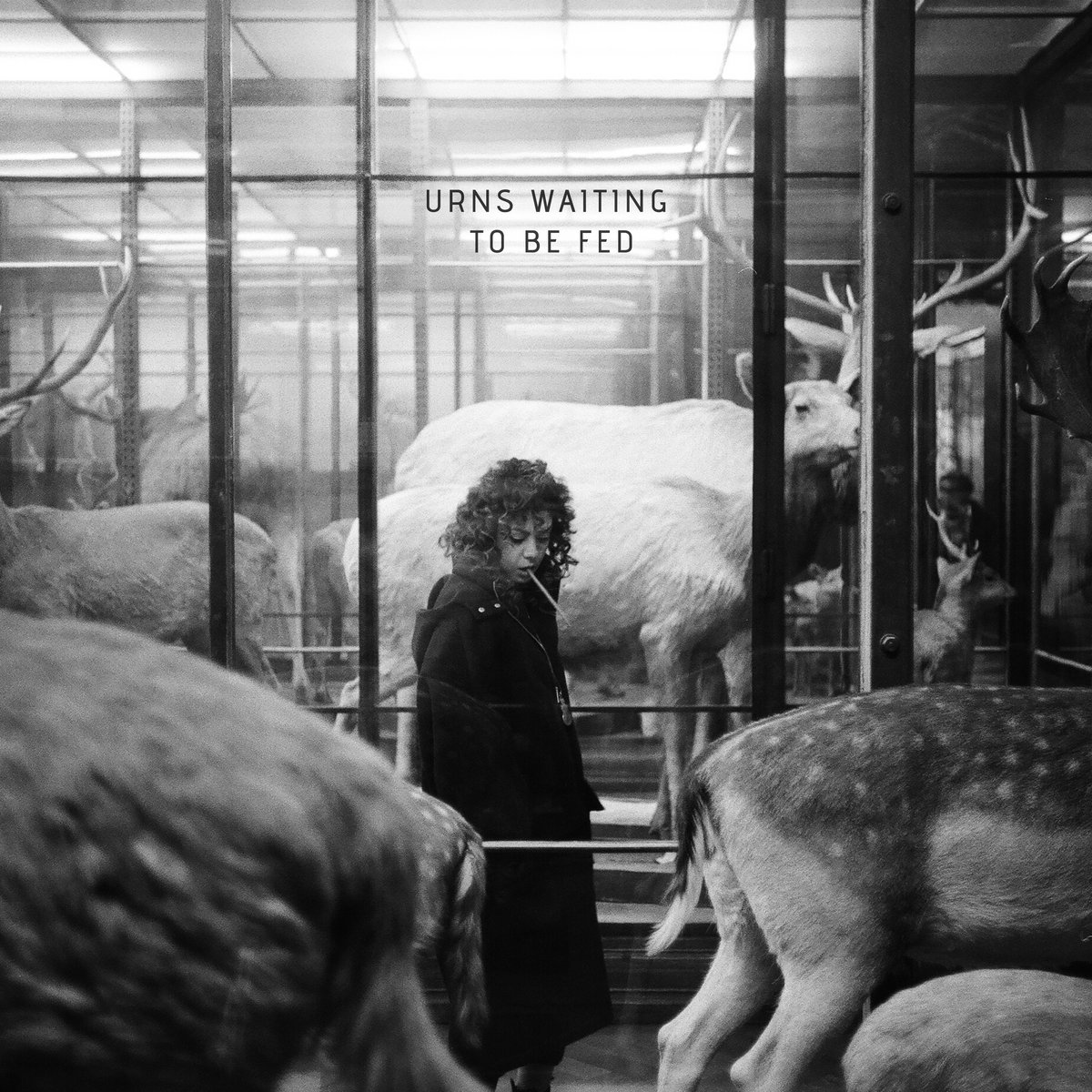 While the album certainly isn’t an easy listen, it will draw you in once you pay closer attention to it. Especially the pulsating, stuttering, distorted goodness that is the longest track „Darwinian Demon“ has a quite hypnotic effect, particularly when listened to at night. At the beginning you even get a Techno beat, but you’d be a fool if you actually expect it to continue all the way through. There are lots of interesting sounds and progressions, trying to describe them all would be pointless and a little tedious (the song is almost 14 minutes long after all) – just listen to it.

The song is followed by the amazing “Sayonara”, that features something that sounds like slowed down bells (or maybe some kind of string instrument?), nasty kicks, distorted synth drones and lots of other cool electronic trickery.

After the two first tracks it feels like the album really picks up the pace with „Darwinian Demon“, with the second half of the album being really stellar throughout. The album becomes more focused here (and also noisier).

Despite being almost an hour long, Urns Waiting To Be Fed never gets boring. The album drones, screams, glitches, bubbles, clangs, bangs and stutters in many ways, and despite it all being rather chaotic, you can tell that there is logic and composition behind all the tracks. Occasionally you’ll get a hint of a Middle Eastern atmosphere, but for the most part it is very well done glitchy Post-Industrial goodness. If that sounds like something you would dig, or if you want to expand your horizons a bit when it comes to experimental Electronic Music, don’t miss out on this.