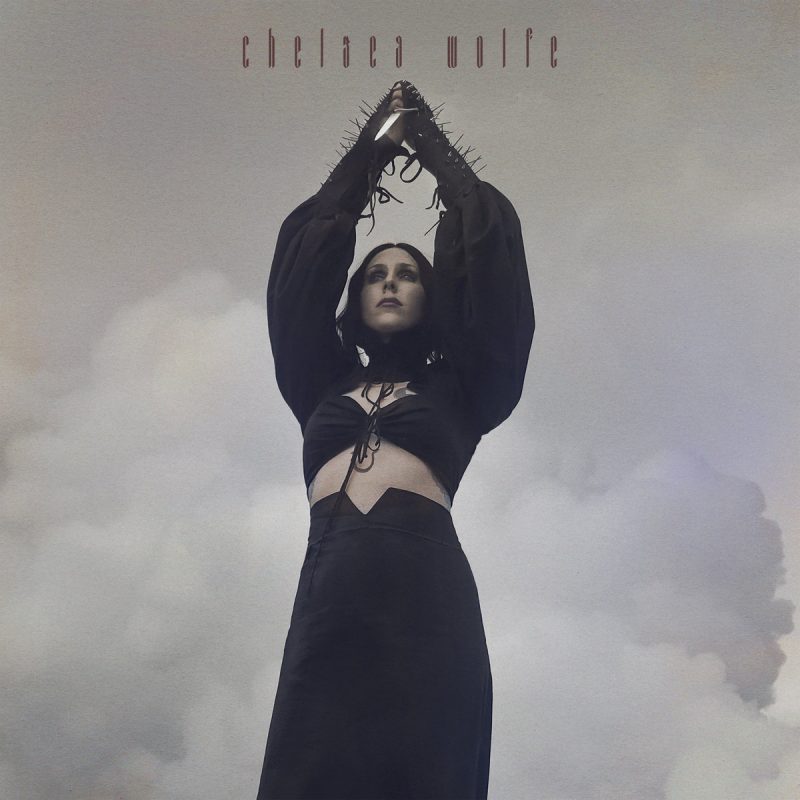 It is not often that one finds artists who can switch between genres in a smooth manner while keeping it interesting, but it is safe to say that Chelsea Wolfe is one of them and Birth of Violence is proof of this. Her latest record is a mixture of string arrangements and distortion; dry drumming that almost sounds tribal accompanied by acoustic guitars, all of it topped by her well-trained voice.

This particular atmosphere is established from the first chords of ,,The Mother Road“, a deep folk track with an undeniable Americana feeling and a couple of string explosions that serve to accentuate the ominous vibe of it. On the other hand, songs like the title track show just how much Wolfe’s voice can aid to the construction of the atmosphere in her work and add depth to it. Needless to say, one can easily spot the Portishead and Björk -especially á-la ,,Army of Me”- influences.

In addition, three tracks stand out in this record. ,,Deranged for Rock n Roll“, albeit its non-complex lyrics, plays with some distortion in the guitars in a very Josef van Missen way and it’s perhaps the most similar one to the “old” Chelsea, if such a category even exists. ,,Erde“ makes great use of the electronic elements in order to enrich the string work and reminds of some late Sneaker Pimps, with much less synth of course, with some beautifully crafted lyrics.

It is on ,,When Anger Turns to Honey“ that Wolfe really takes time to display her Theremin-like voice, like a banshee calling out in the late hours of the night, proving that even when she doesn’t scream, the liberties she takes with tone and pronunciation serve to add an interesting flow to her songs.

However good all these elements might be, the record lacks the lyrical complexity that Wolfe has already shown to be capable of offering, taking away some of the melodies’ depth. Furthermore, some guitar work feels pretty underwhelming when stripped of the accenting components.

If anything, Birth of Violence allowed Chelsea to explore her vocal range beyond her trademark powerful screaming and low tones. It also served the purpose of showing a more vulnerable and introspective side of her, but perhaps more importantly, this entire record feels like a conjuring, from a woman to other women; an epic about loss and nostalgia very fitting for Wolfe’s already complex career.