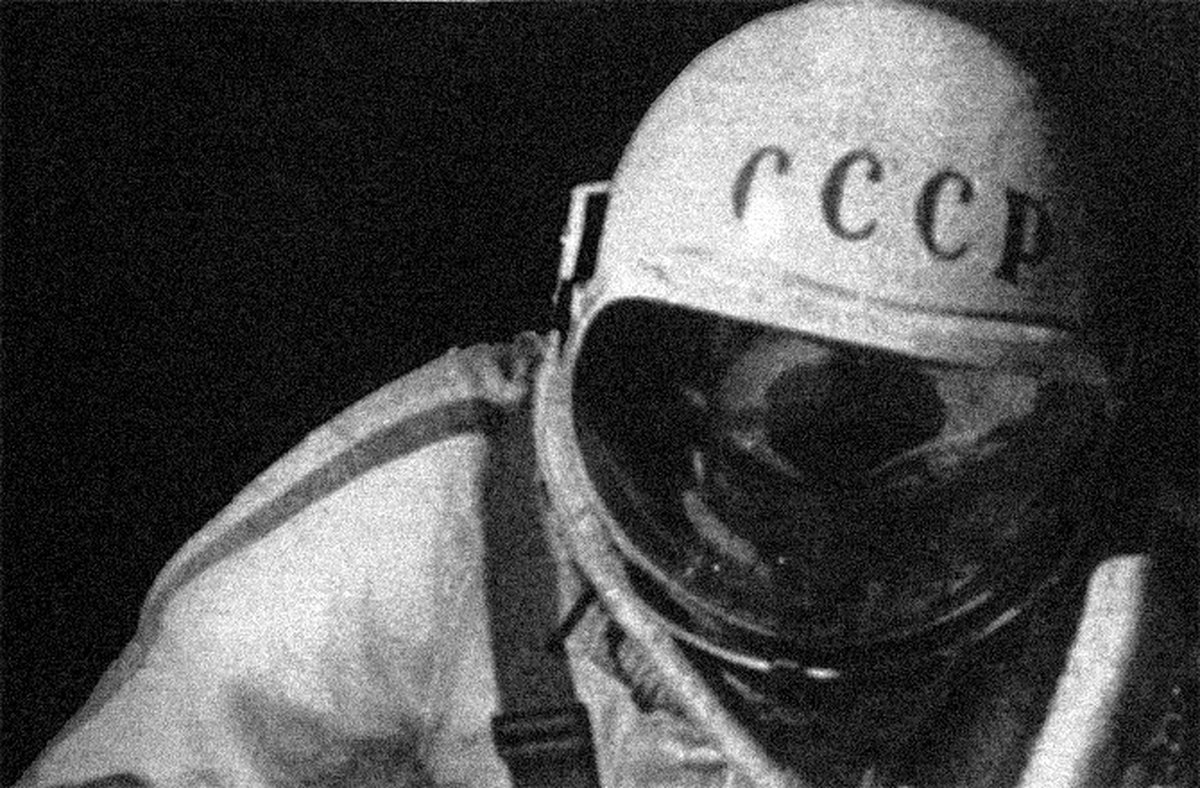 The whole title and concept of this EP is enough to get me kind of emotionally distraught. Like, yes, being an astronaut stranded in space with no ship is scary. Although it’s almost ridiculously scary, we almost surpass this fear and find something else. This is coming from someone who is too scared to even think too much about space -seriously, that whole ‘deep dark void’ stuff really gets to me- but the main emotive force behind this dark ambient EP doesn’t seem to be fear. It’s more suited to the feeling of loss and frank melancholy that come with acknowledging one’s own death.

In space nobody can hear you cry

There’s something to that which is soul-destroying and incredibly sad. That’s why this EP isn’t called “OH NOO THE SPACEPERSON GONNA DIE AHHH”. It’s called an “Elegy”. Like, damn, we lost that cosmonaut. They were confronted by innumerable fears in the face of the grand cosmos; they were brave and they were determined to survive- and yet, we lost them. Listening to this had me going to the Wikipedia page for Astronaut fatalities and yeah, it is depressing. Putting this emotive pull to the side for the moment, this is a finely ethereal ambient project that yearns for surround sound systems. The closing track makes me shit myself with its whooshes and the tepid bass really spells that sense of remorse out for us. Listen to this EP, it is one of the year’s best.

This author does not have any more posts.